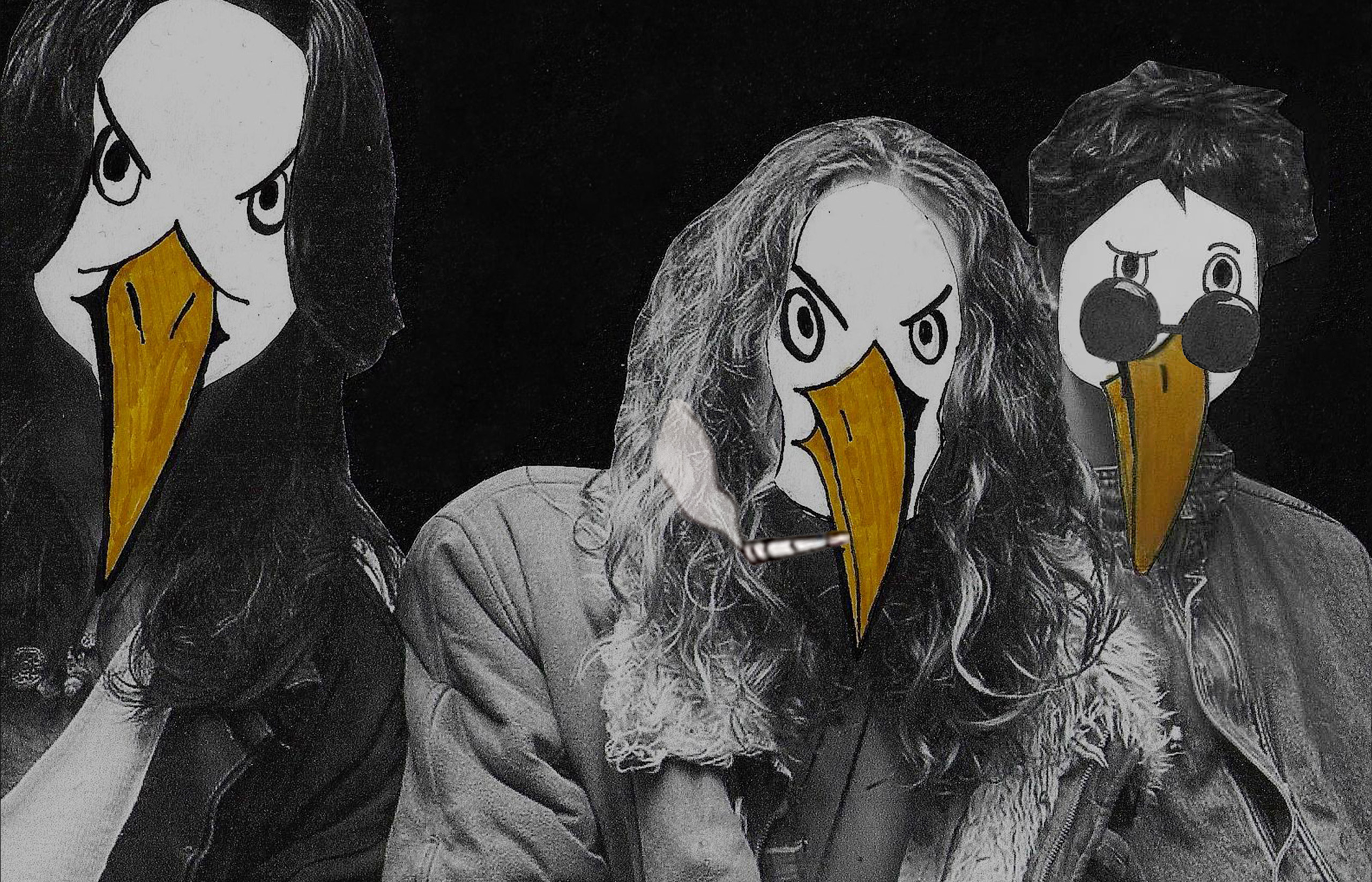 Formed in Camden in 2020, at a time when music venues were closed, The Gulls moved into their vans and started out on an unplanned tour across the UK and Europe.

Taking to the streets, beaches and rooftops, they busked to earn a living, and began to hone their rebellious, freewheeling sound as well as their playful on stage presence.

In 2021, they released their debut album “Don’t Feed The Gulls”, and began performing sold-out shows at newly reopened venues across the UK. To this day they hold true to their unique way of doing things, combining venue concerts and DIY outdoor gigs to make that Gulls experience. Their reputation as one of the UK’s hottest underground bands continues to grow.

In April 2022, they formed a convoy and raised money for charity by performing free concerts around the UK. They called it The Robin Hood Tour.

Follow their story via social media, Join them on their journey.
​ 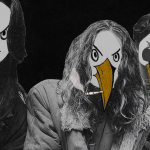