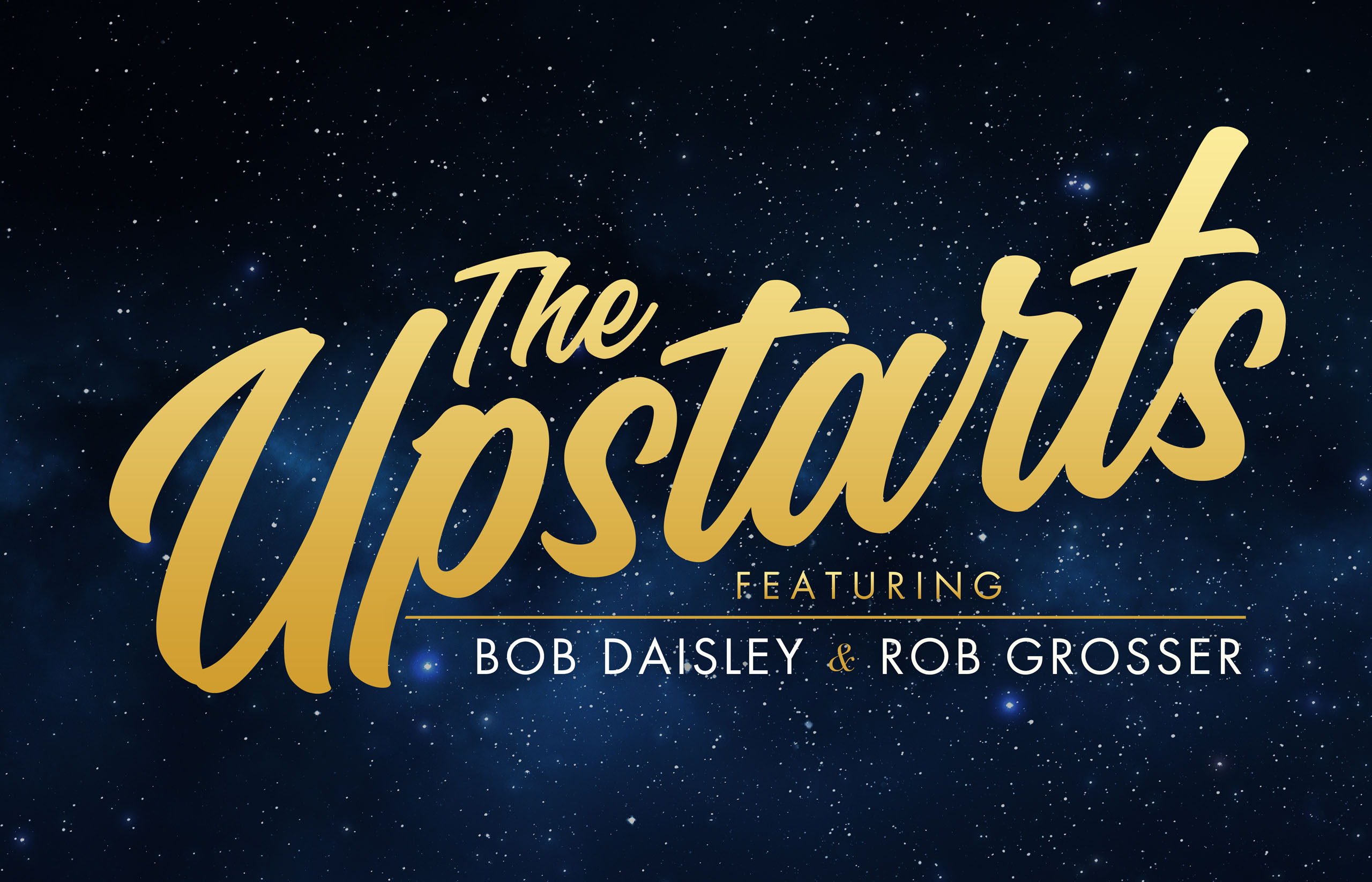 For more than thirty years now, bassist Bob Daisley has been laying down the foundation upon which some of the greatest rock and roll ever recorded has been built. From blues and metal to ballads and progressive rock, Bob has done it all with the biggest names in the music business. As an in-demand session player, his talents have taken him all over the world. But it wasn’t always that way. Everyone starts out somewhere, and for Bob Daisley that was Sydney, Australia.

Bob Daisley continues to inspire as both a songwriter and musician. He knows how to push the envelope and, as in the case of his most recent success, when to go back to the basics

Born on February 13th, 1950, Robert “Bob” Daisley was the rebellious sort, once kicked out of school for refusing to cut his hair. He first picked up the bass guitar in 1964, at the ripe old age of fourteen. He devoured a steady diet of classic Motown and R&B, honing his playing all the while. By the time he was twenty in 1970, he had recorded Wide Open with Kahvas Jute for Akarma Records. Realizing that he would not likely find his fame and fortune “Down Under”, he packed up and moved across the water to London, England..

He has collaborated on several occasions with Ozzy Osbourne, for whom he contributed bass, backing vocals, co-production and songwriting.

Originally from Adelaide where he played with various bands before moving to Melbourne then finally settling in Sydney.

To make ends meet at first, Bob ended up cleaning apartments and working in a restaurant. But by 1972 he had gotten a gig in guitarist Stan Webb’s band Chicken Shack, replacing the departing John Glascock (who would later resurface in Jethro Tull). With Webb and drummer Paul Hancox, Daisley recorded the album Unlucky Boy, released that year on Deram Records. Chicken Shack disbanded following a disastrous German tour, after which Daisley joined good-time band Mungo Jerry in 1973. Bob appeared, along with band leader guitarist Ray Dorset, on the band’s 1973 hit single “Alright Alright Alright”. 1974 saw the band release the album Long Legged Woman Dressed In Black. When he got another call from Stan Webb later in 1974, Bob rejoined what was now called the Stan Webb Band. The band also featured future Robert Plant guitarist Robbie Blunt. This lineup lasted into the following year, by then called Broken Glass; but change was coming. 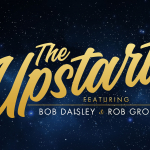